For three years I’ve believed that the swarm of Marxist autocrats led by Barack Obama is innately hostile to all and sundry American tradition.  I admit I was wrong.  Why, by 2018 (thanks to new regulations being readied by the viridian collectivists in the EPA), we’ll all be reading by firelight again—just like Abraham Lincoln. 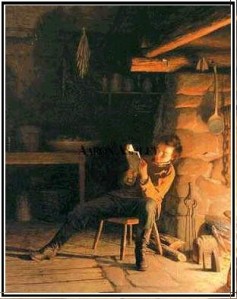 If the Lights Go Out

Last week FERC convened a conference on the wave of new Environmental Protection Agency rules that are designed to force dozens of coal-fired power plants to shut down. The meeting barely fulfilled the commission’s legal obligations, but despite warnings from expert after expert, including some of its own, the FERC Commissioners refuse to do anything about this looming threat to electric reliability.

…For the first time in U.S. history, net coal capacity is in decline…That could mean nearly a quarter of all coal-fired capacity..

…the EPA estimates that the benefits to society from the mercury reductions in the utility rule max out at $6.1 million, total, while imposing $11 billion in compliance costs annually. That is a crazy tradeoff even if it didn’t endanger the electric grid.

This is Obama eviscerating the American coal industry in order to placate the former global warmists (now known as ‘climate changists’ due to the inconvenient truth that their global warming warnings were a scam) while at the same time hammering one more spike into capitalism’s coffin.

The Washington Post reports that, under President Obama and his Health and Human Services Secretary Kathleen Sebelius, the Food and Drug Administration is considering letting “anyone of any age buy the controversial morning-after pill Plan B directly off drugstore and supermarket shelves without a prescription.” 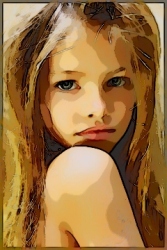 Just the thing to protect your 6th grade daughter from the consequences of the techniques she’s learned in public school (See the entry on  Gyorgy Lukacs in Meet The Left’s Founding Fathers at Rogue Government):

“Lukacs was a primary advocate of sexualizing youth in order to destroy Christian culture. Lukacs’s argument was that the use of the education system to teach the young sexual perversion would “liberate” them from Christianity, and cause them to rebel against their parents. This would make them more irresponsible and thus more receptive to state authority and communism.”

We Are The World?? 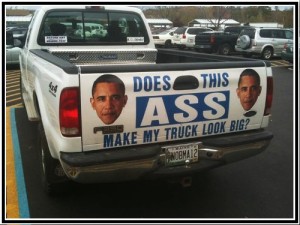 US to use foreign aid to promote gay rights

The Obama administration is announcing a wide-ranging effort to use U.S. foreign aid to promote rights for gays and lesbians abroad, including combating attempts by foreign governments to criminalize homosexuality.

You Say You Want A Revolution…

Biden Rhapsodizes on Arab Revolutions: ‘A Terrible Beauty Is Born’

“Democratic revolutions like the ones in Tunisia, Egypt and Libya–and the ones still unfolding in Syria and Yemen–are imbued, literally imbued with entrepreneurial spirit, a spirit that requires risk and initiative, steadfast determination, and a unifying idea,”  said Biden. 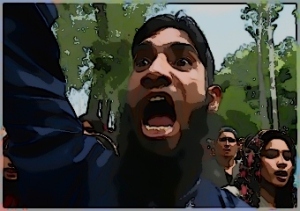 Right, Joe.  The Muslim Brotherhood, the Islamists that are actually winning the elections in newly ‘democratic’ Tunisia and Egypt and jockeying for takeovers in Libya and Syria and Yemen, is just filled to overflowing with that old entrepreneurial spirit.  And they certainly possess steadfast determination for their unifying idea—it’s called “Death To America.”

8 Responses to The Daily Outrage