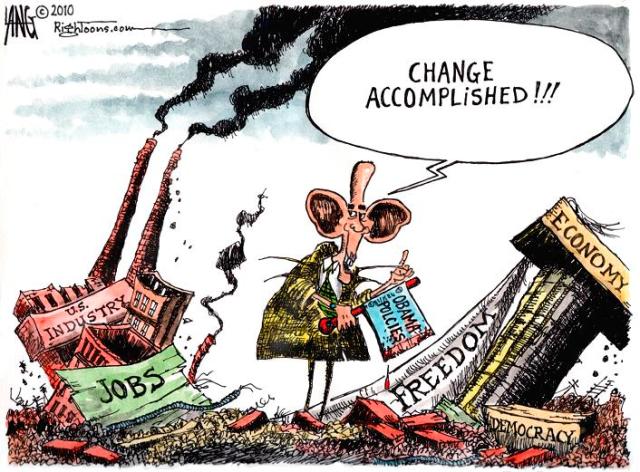 Anyone of open and analytical mind who takes the time to examine the record of our current Demander-In-Chief can reach only one diagnosis.  He’s a hard-core Marxist whose every official action is designed to fatally weaken capitalism and Constitutional governance in America.  He’ll never say so, of course (and neither will his cheerleaders in the media)—after all, no subversive worth his salt is going to openly proclaim his treachery.  Which is why last night’s State Of The Union was loaded with shopworn cliches specifically designed, as always, to appeal to naive 8th graders and encephalitic liberals.  Actions, though—as any judge in any criminal court will confirm—always speak louder than 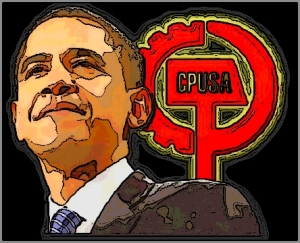 words, and Barack Obama’s presidential ledger (to say nothing of his murky history and questionable associations) has again won him the endorsement of individuals and organizations who, in saner times, were routinely surveilled by the Federal Bureau of Investigation.

Obama’s tiresome speeches are the oratorical equivalent of carpal tunnel causation—repetitive rhetoric that can cause numbness, tingling (in certain addled liberal pundits), and weakness in the frontal lobes of the unwary listener; his actions, however, have resulted in chronic and perhaps irrevocable damage to the body politic.  Symptoms abound; it’s time to change the prescription.