How Many Of The New Huddled Masses Are Wearing Suicide Vests? 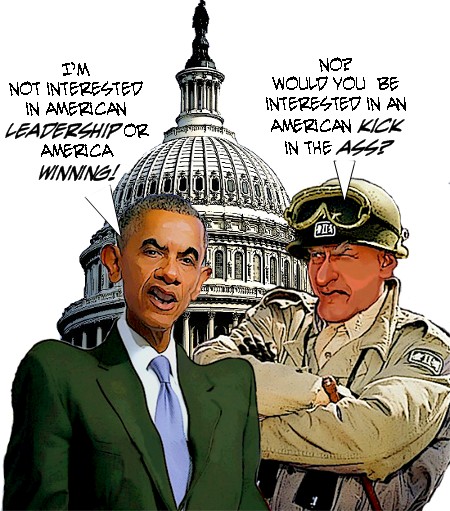 “In the aftermath of a devastating attack by ISIS Muslim terrorists – including a Syrian Muslim “refugee” — against Westerners in Paris, the left believes the true threat to the West is…the intolerance of the West.” — Ben Shapiro

“Obama gave his typical bloodless ‘I’d rather be golfing’ sort of listless drone about the dead of Paris and his alleged enemies in ISIS, but then, as usual, became interested and emotionally engaged when he was asked about his real enemies, Republicans and Americans.” (Obama’s Disastrous Press Conference)

“Obama and his political allies believe that crime can’t be fought with cops and wars can’t be won with soldiers. The only answer lies in addressing the root causes which, after all the prattling about climate change and colonialism, really come down to the Marxist explanation of inequality.” — Daniel Greenfield

Obama and the Democrats apparently would like to move the entire population of Syria into Montana or someplace.  But the governors of 29 sovereign states are telling him it’s time to punt.  If resettlement was an NFL game, this would be termed a blowout. 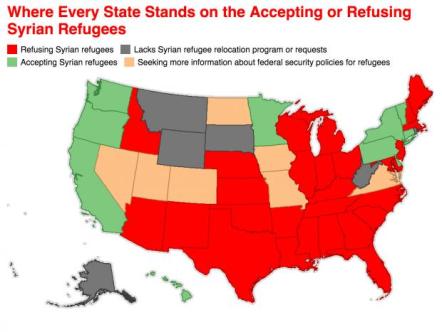 Poll: Third of Syrian Refugees Are ISIS Sympathizers. What could go wrong?

A poll released in November but ignored by the mainstream media shows that a third of Syrian refugees do not want the Muslim terrorist group ISIS defeated, reports Gateway Pundit.

The poll reveals that thirteen percent of Syrian refugees have a positive opinion of ISIS. That’s a big, collective thumbs-up to a gang of savages who burn people alive, enslave women, behead children, and heave gay men to their deaths from rooftops. Another ten percent have a negative opinion to some extent on the terror group, though the poll doesn’t specify in what way. Perhaps that ten percent feels that ISIS isn’t killing enough gay men.

The poll also shows that thirty-one percent of Syrian refugees oppose the campaign to “degrade and ultimately destroy” ISIS.

Applying those figures to the 10,000 Syrian refugees Obama plans to bring into the United States means that Obama will be allowing into the country around 1,300 people who are rooting for our destruction at the hands of ruthless jihadists, and a total of 3,100 who, at best, do not want ISIS defeated. Applying those numbers to the 1,600 Syrian refugees the Obama administration imported in the last fiscal year means the possibility of about 200 Syrian refugee ISIS supporters and a total of nearly 500 ISIS sympathizers are already here.

And Obama wonders why over half the governors in the country refuse to go along with his plan to import 10,000 Syrian refugees over the next year. (via TruthRevolt)

3 Responses to How Many Of The New Huddled Masses Are Wearing Suicide Vests?