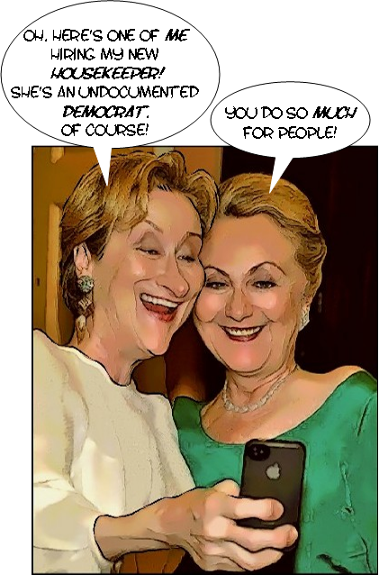 “Hollywood: It has become so left-wing that it has fallen off the map and into the Pacific Ocean.” — James Arlandson 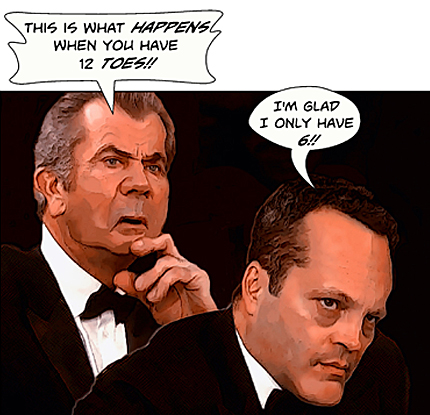 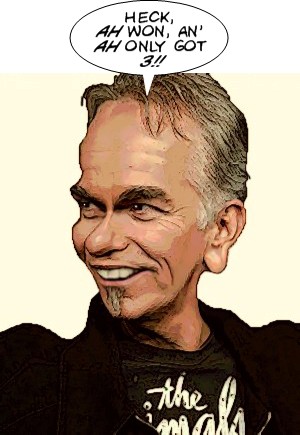 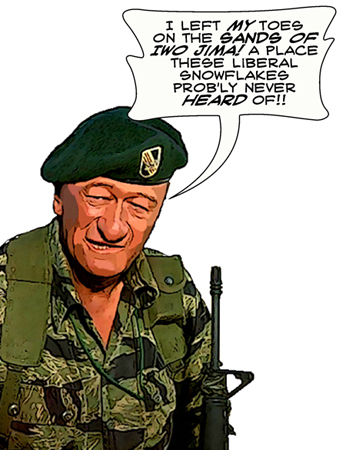