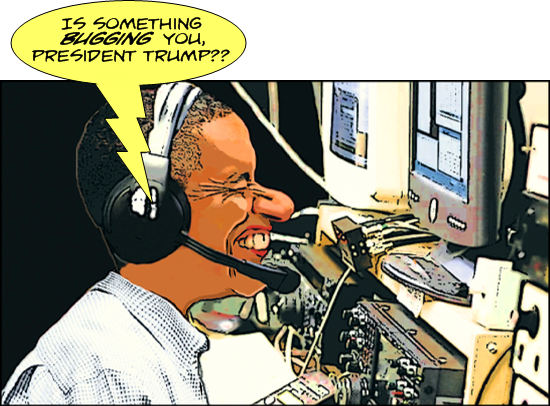 “These Democrats are mercurial. No wonder more and more Americans are coming to the conclusion that the country is in better hands with a real estate developer.” — R. Emmett Tyrrell Jr.

“Why do the Democrats and the media (but I repeat myself) keep on with Russia and not the other issues of the day? Well, probably because things are getting better. Faith in the direction of the country is the highest in years. The “Trump Rally” continues on Wall Street. Consumer sentiment reached a 13 year high in January. A National Federation of Independent Business index shows that optimism among small business owners has skyrocketed. Every other day we read about another company investing in the United States. Even Lena Dunham is losing weight…” — Kristin Tate

Even under normal circumstances, the nation’s capitol is a place that produces more leakers than Buck-A-Beer night at the ballpark. And these days are anything but normal as the nascent administration of Donald Trump is under assault 24/7 by a nefarious alliance of disgruntled deep staters, Democrats, holdover Obamunists, RINO Republicans, scurrilous scriveners of the left-stream media, illegal immigrants and their indefatigable hucksters, Islamists, the progressive buffoons of Beverly Hills, and the usual mixed bag of perverts, subversives, minority racists and other assorted malcontents.  It’s as if the electorate lifted a rock last November, and startled all sorts of nasty, slimy critters into the daylight.

To his defamers, this President is always guilty until proved innocent while exactly the reverse is true for his accusers. Take, for instance, the now infamous series of tweets in which the Donald charged his predecessor with the wiretapping of his phones: 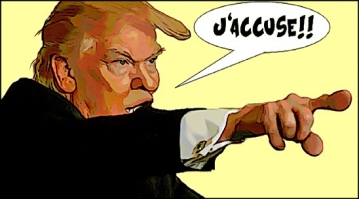 A front-page story in the New York Times was titled, “Trump, Offering No Evidence, Says Obama Tapped His Phones.” CNN’s news crawl proclaimed, “Trump’s Baseless Wiretap Claim.” And the Washington Post, not to be outdone, exclaimed, “Trump, Citing No Evidence, Accuses Obama of ‘Nixon/Watergate’ Plot to Wiretap Trump Tower.” Interestingly, all of those publications have been printing stories over the past several months that provide the very evidence they said Trump was lacking. On Jan. 20, the New York Times’ front-page story was titled, “Wiretapped Data Used In Inquiry of Trump Aides.” That story went on to reveal, “The FBI is leading the investigations, aided by the National Security Agency, the CIA and the Treasury Department’s Financial Crimes Unit. The investigators have accelerated their efforts in recent weeks but have found no conclusive evidence of wrongdoing, the officials said. One official said intelligence reports based on some of the wiretapped communications had been provided to the White House.” In that one story, the Times validates the following: That Trump aides were being wiretapped; data from the wiretaps were gathered; which government agencies (under the Obama Administration) were involved; that they’d accelerated their efforts (likely to forestall Trump’s inauguration); and that some of the data had been provided to the White House. And perhaps most significant, as far as Trump and his aides are concerned, they “found no conclusive evidence of wrongdoing.” (Evidence Of Obama Administration Wiretapping Trump Is Compelling)

A rational observer might consider the possibility of a sitting president conducting surveillance on the opposition party’s nominee to be a compelling reason for some topnotch investigative reporting. Rationality, unfortunately, seems to be as extinct in the current reportorial ranks as honest journalism.  The liberal media won’t attempt to investigate a charge that their saintly and beloved Obama was behind a caper that would make Tricky Dick Nixon look like a blushing choirboy when they can instead paint the despised President Trump as a ravening paranoiac. Obamagate, indeed!  In fact, some of the crackedest pots in the progressive cupboard — the intrepid Rachel Maddow, for example — seem to think that the federal government is already firmly under the thumb of Vladimir Putin and the evil Muscovites:

The Democratic Party propaganda arm is churning out nightly bulletins on the new Red scare and the fanatical Rachel Maddow is at the forefront. The lesbian loose cannon seems to be taking Hillary’s loss very personally as she delivers her lines with a razor’s bite and a menacing gleam in her eye. According to Maddow, the Russians aren’t only coming but they are already here and they have taken over the US government … Sweet Jesus these people are insane. The LGBT demographic is particularly susceptible to the demonic siren song of Ms. Maddow given their dismay over the Trump administration’s failure to embrace Obama’s transgender bathroom decrees. Thus they serve as the low-hanging fruit for travelers like rabid Rachel who has either finally gone off the deep end or is just cynically manipulating the foolish dregs of the Democrat base to bolster her ratings. (Rabid Rachel Maddow Claims That the Russians Are In Control of the US Government) 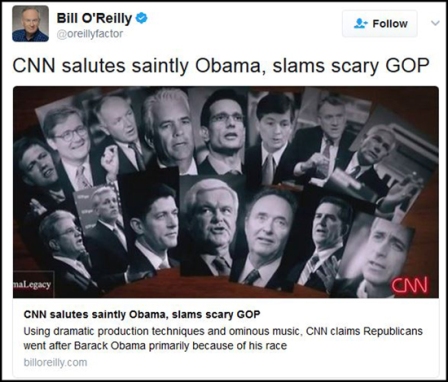 The Democrats meanwhile, captained by the same crew of senile old leftists that gave the country such demented progressivisms as the Unaffordable Care Act and genderless restrooms, have once again wrenched their listing scow hard aport despite the fact that the electorate has ripped a gigantic hole under their waterline and the Dems are taking on water faster than they can bilge it out:

These are trying times for the totally berserk Democratic Party as it seeks to regroup after the voters delivered a haymaker to Hillary five months ago. In what could be an indicator that 2018 may also be a dumpster fire, some polls  are showing that the public is increasingly turned off on the blue jackass team with their unfavorable rating climbing by the minute. A portion of this can probably be attributable to the fact that the entire party is batshit and bereft of ideas. In hindsight, it may not have been a great idea to fix nothing and install the same rotten leadership such as nutty Nancy Pelosi who prefers howling at the moon and staging stupid stunts to working on actual policy. The real horror show is that she is actually one of the more rational Democrats. Not only have the Dems allowed their entire party to be hijacked by Hollyweirdos, obese loud-mouth nut cases like Michael Moore and Rosie O’Donnell and tinfoil hat wearing conspiracy theorists but they have bet the house on digging up proof that Donald Trump is an agent of the Kremlin. Well more bad news is starting to trickle in as the much-ballyhooed Senate fishing expedition into Trump’s reputed Russian ties looks like it may be a dry hole. (Jittery Dems Starting to Fear that Trump-Russia Conspiracy May Be a Big Nothing Burger)

The House Intelligence Committee (as misnamed an entity as a jumbo shrimp) has requested the White House provide them with evidence of the alleged miscreance of its former tenant by Monday the 13th.  Evidence, schmevidence. The Democrats have already made up what’s left of their minds:

“The character of the person – President Obama would not do that. We do not use Fisa against the American people.” — Nancy Pelosi

“What happened to me was that the Attorney General, Eric Holder, under Barack Obama as president secretly designated me a criminal co-conspirator and a flight risk and thereby had a federal judge give the government permission to rifle through all my gmails. They could read the emails, and then also to get all the phone records associated with about 20 phones that I used at that time in my reporting…”

Barack Obama. As pure as the driven slush.  Just ask any Democrat.